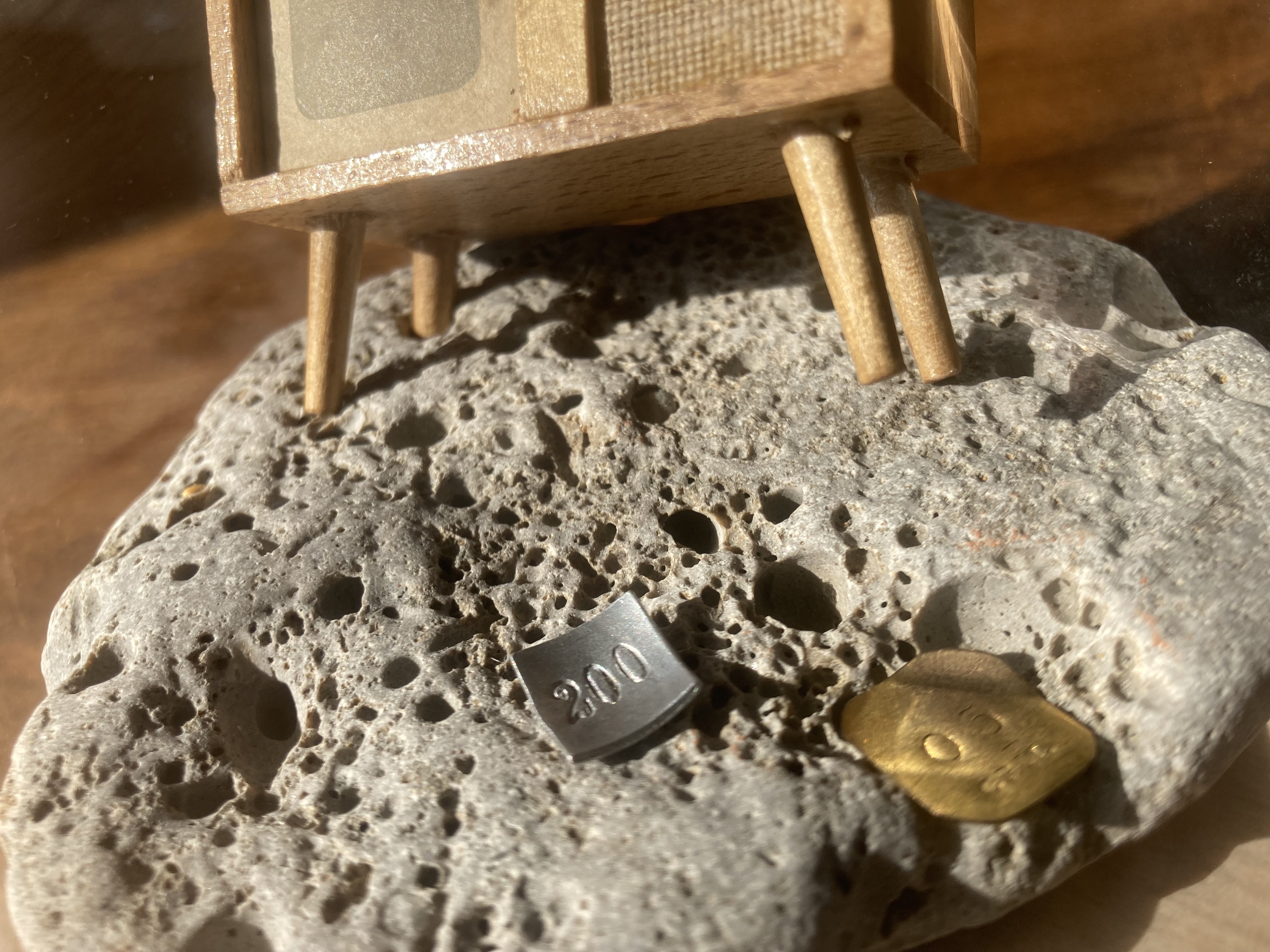 I am participating in The 2051 Munich Climate Conference T2051MCC, organized, staged and hosted by Büro Grandezza, 18-19 September 2021.

The year 2051 has been interesting to say the least.

As everyone is understandably very concerned with the present at the moment, THE DEPARTMENT made another marvelously off-kilter move: It has decided to organize an academic conference on the challenge of anthropogenic climate change.

30 years after the Paris Agreement came into effect, the 2051 Munich Climate Conference has the mandate to look back at the knowledge and discourses in the early time of the first truly global agreement to combat climate change.

This is the abstract of my contribution to the conference:

1001 scenarios for a troubled Earth

In the run up to the Paris Agreement of 2015 the IPCC considered more than a thousand scenarios of future climate change. Of the scenarios modelling warming below 1.5°C, all relied on negative emissions technologies (NETs), that at the time were considered economically unviable, untested to scale, ungovernable and potentially devastating to ecosystems and climates. NETs went hand in hand with geoengineering schemes that involved implementing experiments hitherto confined to laboratories and computer models to a global scale – to actually transform the oceans, whiten the clouds, shield the Sun, and fix the Earth.

2051 is 60 years on from the 1991 eruption of Mount Pinatubo in the Philippines, an event which inspired such planetary modification schemes. The eruption threw up an enormous cloud of ash, dust, and gas into the stratosphere. This caused an albedo effect that lowered average global temperatures by 0.5°C, suggesting an accidental planetary thermostat and full-scale geoengineering prototype – just in time for the UN Earth Summit of 1992.

It has taken us this long to acknowledge that the planet is not a machine that can be safely reconfigured. We have learnt the hard way that the Earth’s systems cannot be controlled as if adjusting a planetary thermostat between threshold levels of 1.5 or 2 degrees of warming. Living on planet Earth, or within our protective bubbles, calls instead for the kinds of improvised adjustments that recognise Earth’s processes as always escaping human efforts to stabilise, restore or secure them. This is not about resisting change or future-proofing, but instead about creating more humble futures of coexistence and refuge in response to planetary turbulence and unsettlement. And for this we need multiple scenarios that rehearse the world otherwise.

The paper and visual presentation will review geoengineering scenarios via an archive of micro-biospheres – miniature planet B’s.