A Brief History of Scenarios 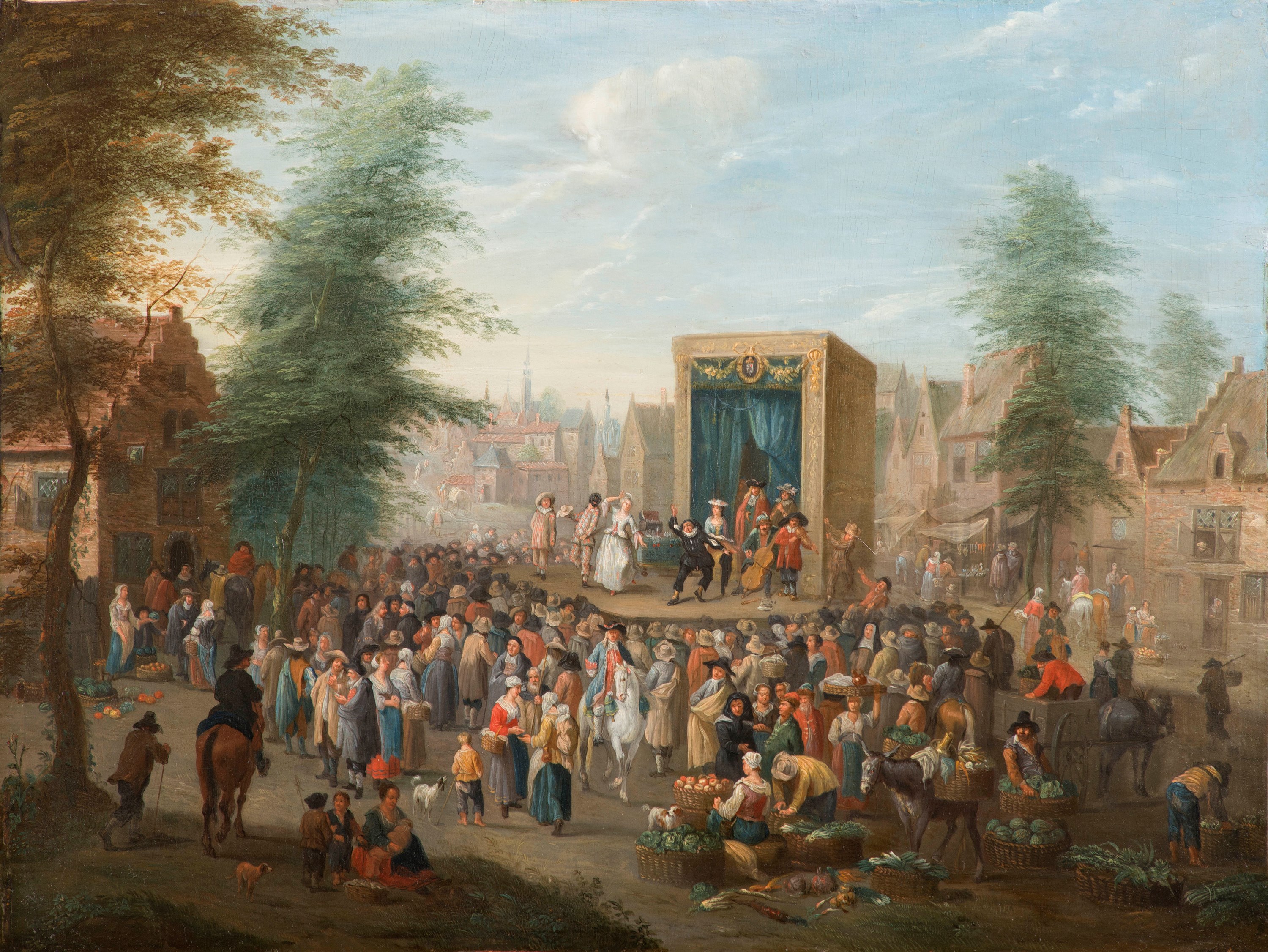 On 15 October I gave a (virtual) talk: 'A Brief History of Scenarios' to the Masters in Architecture (MArch) Studio in Residence, tutored by Carolyn Butterworth at the University of Sheffield.

This academic year the MArch studio are working with Sheffield Climate Alliance who are testing proposals for a new Climate Action Centre - to start 'creating and telling a new low-carbon story of Sheffield City Region.'

The talk drew on my essay of the same title in the Culture and Climate Change: Scenarios publication.

I also showed examples of some of the scenario workshops in my projects which have tested improvisational modes of scenario thinking, that have informed the Collective Scenarios project.

The origins of the term 'scenarios' lie in early street theatre, in the improvised performances of Commedia dell'Arte, which often took place on makeshift stages in the marketplace. The 'scenario', a sketch or synopsis of the performance – provided a framework for improvisation – there was no script for action. My hunch is that rethinking future climate scenarios in terms of more collective improvisations can help inform how to approach uncertain futures.

In the context of climate crisis and statements of climate emergency, the challenges to architecture to rethink its responses and responsibilities involves paying attention to the ways in which it imagines, speculates and acts for the future, as discussed also in No More Business as Usual.

In conditions of 'everything change' and 'a planet of cities in planetary crisis', architecture (the profession, practices, values and systems of architecture) will have to change also.

Scenarios – configured around the question what if? – have the potential to support more collaborative and interactive modes of citizenship and city shaping as architecture works out what next?

In other words, as an 'anticipatory infrastructure', collective scenarios can inform, catalyse and provide the rehearsal space for the actual physical, social, ecological, cultural and ethical infrastructures of a future city in the making.

How can a more humble - literally 'down to earth' - disposition inform architectural interventions in the city?

What are the different forms of expertise, intelligence and understanding that can contribute to re-imagining the city?

Can architecture shift away from its 'problem solving' and 'future proofing' orientation - its tendency to search for 'magic bullets' or 'techno-fixes' to stop the scary future happening?

Is it possible to focus instead on a more collective sense of how to live together in an unsettled world?

What are the spatial implications of the new relationships that an ethos of climate justice demands?

Where can the experimental spaces that can help foster conversation, deliberation and congregation around these issues be found?

How can civic projects consider and acknowledge different spatial and temporal scales, from the domestic through seasonal, from regional to global to planetary, from viral to geological?