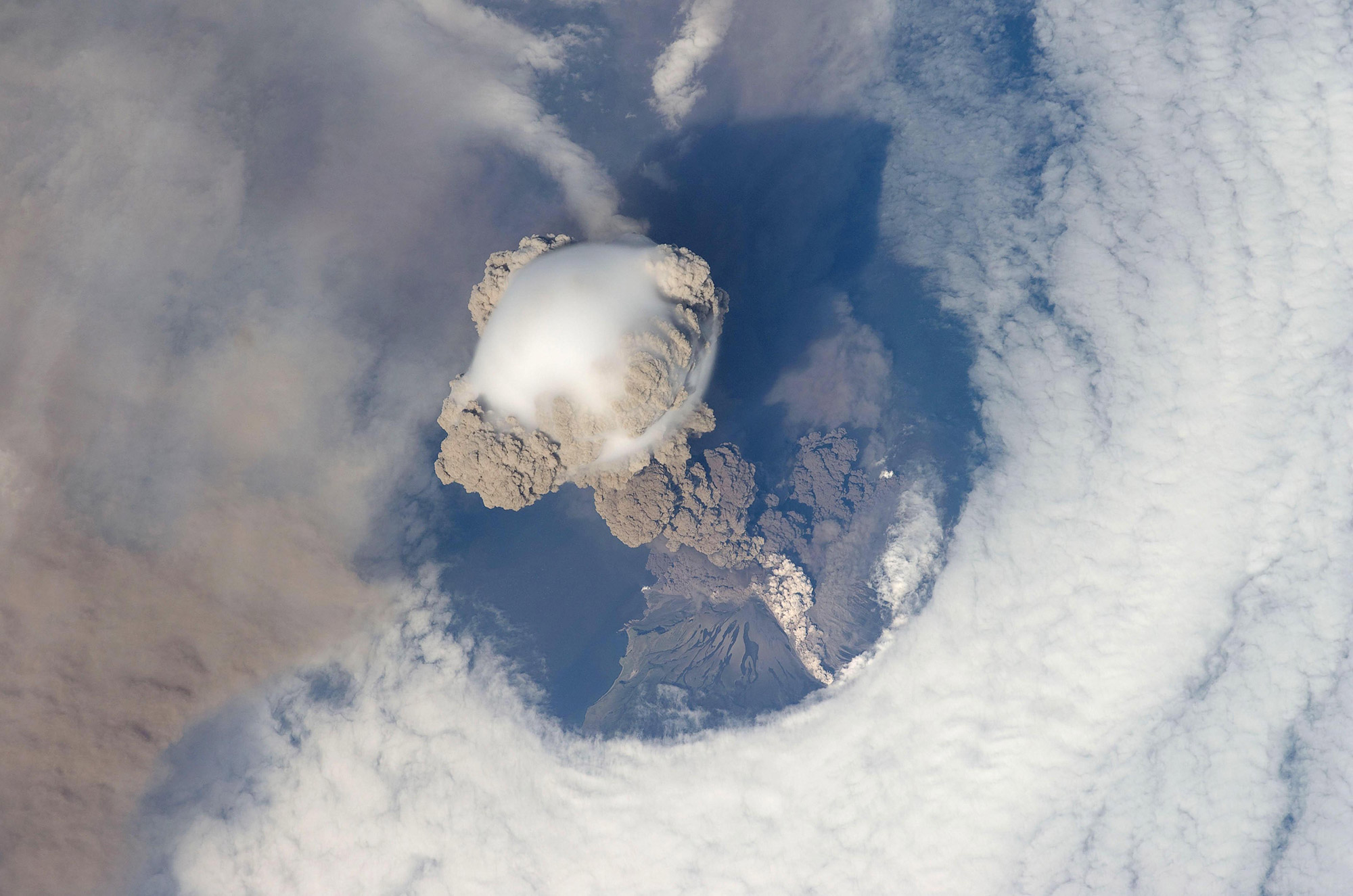 This is an abstract of the talk I gave at the Climate Care Postgraduate Symposium at the School of Architecture, University of Sheffield on 12 November 2019.

“Of the Earth, the present subject of our scenarios, we can presuppose a single thing: it doesn’t care about the questions we ask about it. What we call a catastrophe will be, for it, a contingency.” (Stengers, 2000).

The Earth doesn’t care. To reflect on ‘catastrophic times’ (Stengers, 2015), through scenarios of climate change is to be unsettled by humanity’s power to disrupt and also by its vulnerability to disruption.

Climate change is a scenario. It is a scenario that simultaneously conjures up visions of an uninhabitable earth, unimaginable societal transformations, future extinctions and expulsions. It summons authoritarian technofixes and existential crises. It backtracks and fast-forwards searching for patterns and trajectories. It tracks the convulsions of a restless earth and proposes monstrous solutions. In different hands it becomes a mandate for taking back control (of the planet), or an argument for giving up, or a motive for trying to leave entirely. Yet climate change as an idea is at the same time an invocation — a holding out hope for a better world. It wants to think the future otherwise. It has inspired a multitude of speculative fixes — Plans B through Z, and beyond. It is many possible scenarios. It is many contradictory possible futures.

Scenarios are also stories of change and are understood as a way of coming to terms with and apprehending catastrophe. Indeed, the preeminent scenario for our troubled times has been the Anthropocene — with its world-ending warnings and its undermining of everything the anthropos has ever stood for. Faced with a world falling apart, ‘it matters what stories make worlds, what worlds make stories’ (Haraway, 2016). The way a society imagines its future matters, and who gets to do the imagining matters. Scenarios are proposed as a way of ‘thinking the future otherwise’ in conditions of planetary turmoil and unsettlement. Indeed, scenarios are configured around the question: what if?

Paying attention to scenarios might help in finding ways of not leaving the future to take care of itself and offer insights into shared practices of taking care of the future.