Climate Change is a Scenario 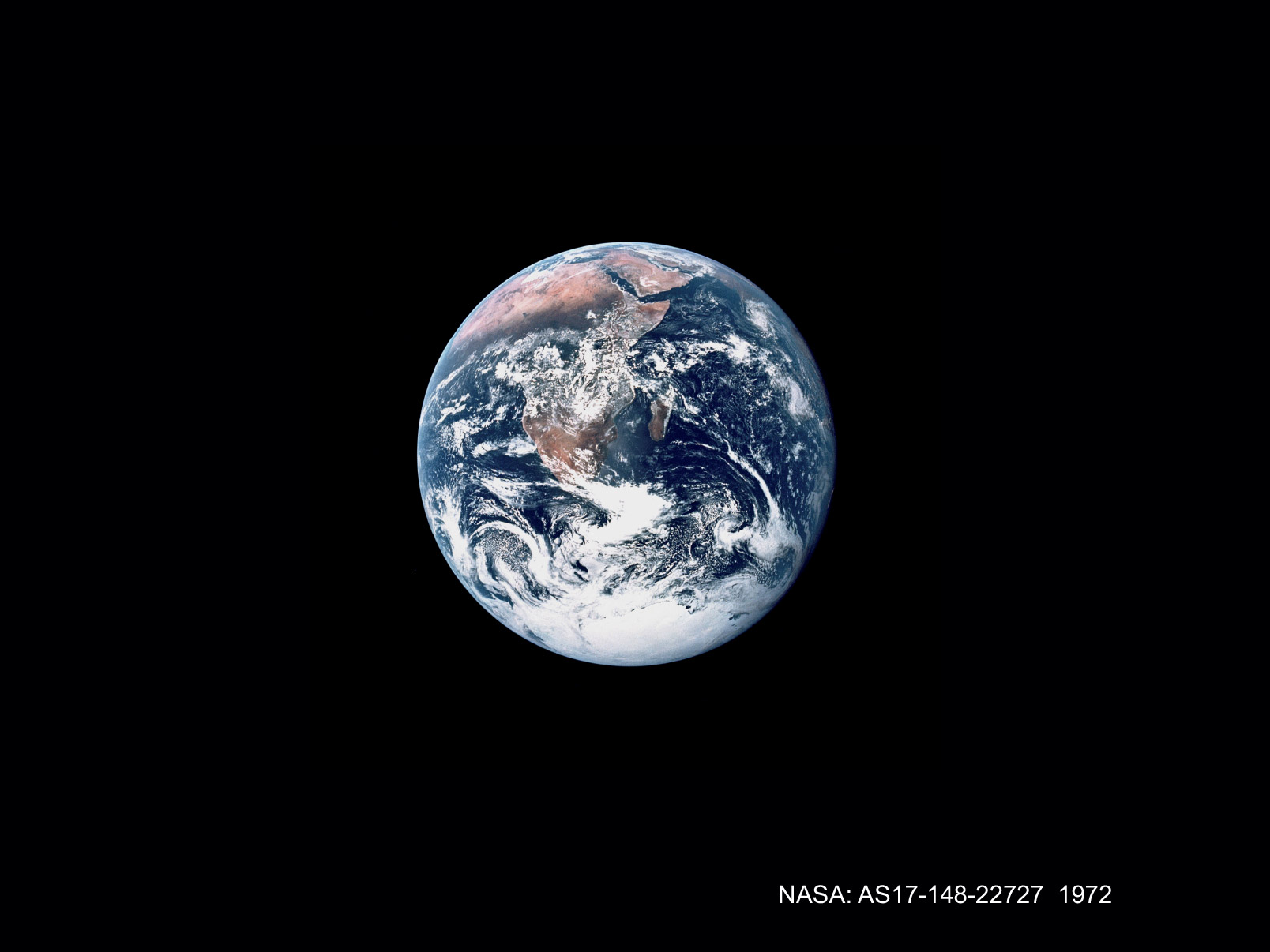 The Culture and Climate Change: Scenarios publication, the latest in the series edited by Renata Tyszczuk, Joe Smith and Robert Butler, was launched on 29 November 2019 at the Royal Geographical Society at the Climate Talks event marking the start of the United Nations Framework Convention on Climate Change (UNFCCC) Conference of the Parties in Madrid – COP 25. This is the introduction from our book on which I based my talk:

Climate Change is a Scenario

Climate change is a scenario. It is a scenario that simultaneously conjures up visions of an uninhabitable earth, unimaginable societal transformations, future extinctions and expulsions. It summons authoritarian technofixes and existential crises. It backtracks and fast-forwards searching for patterns and trajectories. It tracks the convulsions of a restless earth and proposes monstrous solutions. In different hands it becomes a mandate for taking back control (of the planet), or an argument for giving up, or a motive for trying to leave entirely. Yet climate change as an idea is at the same time an invocation – a holding out hope for a better world. It wants to think the future otherwise. It has inspired a multitude of speculative fixes – Plans B through Z, and beyond. It is many possible scenarios. It is many contradictory possible futures.

Scenarios are a common method of getting a better grip on the future, particularly when the future is understood to be in crisis. Indeed, resorting to scenarios has become an indispensable means to hypothesize upon, imagine, and design for uncertain futures in unsettled times. Scenarios are applied in the risk and foresight industries; in climate modeling, including the science-policy interface of climate science; in contingency and adaptation planning for urban futures; in the back-casting and forecasting work of business trend watching; in speculative design practices that try to anticipate future lifestyles; and in the catastrophic (for the most part) imaginings of climate fiction.

Through an engagement with scenarios, this book draws attention to the fact that climate change has a wider cultural significance, and deeper reach, than research and policy discourses generally tend to recognise. As we have stressed in the two previous books of essays in this series, climate change research is difficult new knowledge. It introduces complexities, anxieties and new questions into many areas of life. This volume focuses on climate change scenario-building as a kind of story-making – and argues for the importance of stories and speculative fictions in envisaging climate futures. It also opens up another route to understanding the narratives that underpin economic and political systems, catalysing business ventures and forging international legislation.

There has been a tendency for the research and policy community to treat the communication of climate change as a demanding but simple problem of ‘getting the message across’. This seems to us a blunt foreshortening of potential public engagement with this challenging area of knowledge. Current demands and warnings from experts have arrived pre-packaged, as it were: consumable catastrophes for a passive, frightened and stubborn public. One very persistent tactic deployed at the join between research, political and media worlds has been to work off summary numbers: degrees; years; months. ‘We have this long to achieve this much’. In the period since the last IPCC report these techniques for connecting the future to present action have gathered momentum. In tandem with civil society responses, including widespread ‘school strikes’, these number games have seen many institutions declare Climate Emergency. This has included the cultural sector. What does it mean for culture to declare an emergency? What is the motive force behind this? What is the exact nature of the jeopardy?

The conditions that are required for a fuller public engagement with climate change – one in which the public might be invited to take part in changing the narrative, rather than just consuming or denying it – are complex. This makes it an important time to think even more carefully about the stories that are told about climate change, and the politics of knowledge that surrounds it. Our previous publications have proposed that the achievements of the United Nations Framework Convention on Climate Change (UNFCCC) processes need to be acknowledged, and responded to in more meaningful ways than just hastily borrowing headline-ready targets and deadlines. Artistic and cultural work that responds to climate change is becoming more ambitious in its aims not just to restate the crisis, but to encourage societies to respond dynamically and pluralistically to it. There is a growing awareness that culture is not merely a bystander-witness to anthropogenic climate change, for nothing human-driven occurs outside of culture. This also makes culture a site of potential resistance and reframing. We see significant opportunities in supporting more purposeful exchanges between cultural production and the worlds of research, policy and politics. This volume of essays centres on one of the areas we identify as holding particularly rich and constructive potential: climate change scenarios.

Although scenarios have played a prominent role in climate research, policy and communication, they have tended to be dominated by the scenario techniques of natural science and economics. Our hunch is that when scenarios are more broadly understood as ‘transformative stories’ they can do much more. Our ambition has been to experiment with ways of bringing greater cultural depth to public conversations about future climate scenarios.

This new volume of essays and reflections picks up the story from the UNFCCC COP 21, held in Paris in December 2015. It was at this event that we launched the Culture and Climate Change: Scenarios project. The project was a response to calls for humanities and social science scholarship to engage with the institutions and practices of global environmental knowledge-making.

The project had two strands, which partly overlapped. In the first, we convened a community of researchers interested in climate change scenarios from across a broad range of disciplines, including relevant professional experience from the arts, industry and policy. In the second strand we piloted a new model of arts-research residency – a ‘networked residency’, which both thematised and made use of the distributed-but-interconnected nature of climate research. The artists who took part in the year-long residency, between July 2016 and June 2017, were challenged to open up thinking on climate scenarios in the wake of the Paris Agreement that emerged from COP 21.

The Culture and Climate Change: Scenarios publication collects responses to scenarios of climate change from some of the contributors to the seminar series that formed part of the project. It provides accounts of the Future Scenarios residency programme, as well as diary extracts from the artists that recount their experiences of exploring and developing scenarios. The book also includes a series of shorter essays from across the network of climate researchers. Together these contributions invite further transformational thinking on unpredictable climate-changed futures. Our hope is that this kind of thinking can help to animate careful but purposeful action. After all, when we generate scenarios we are asking ourselves what kind of future do we want.