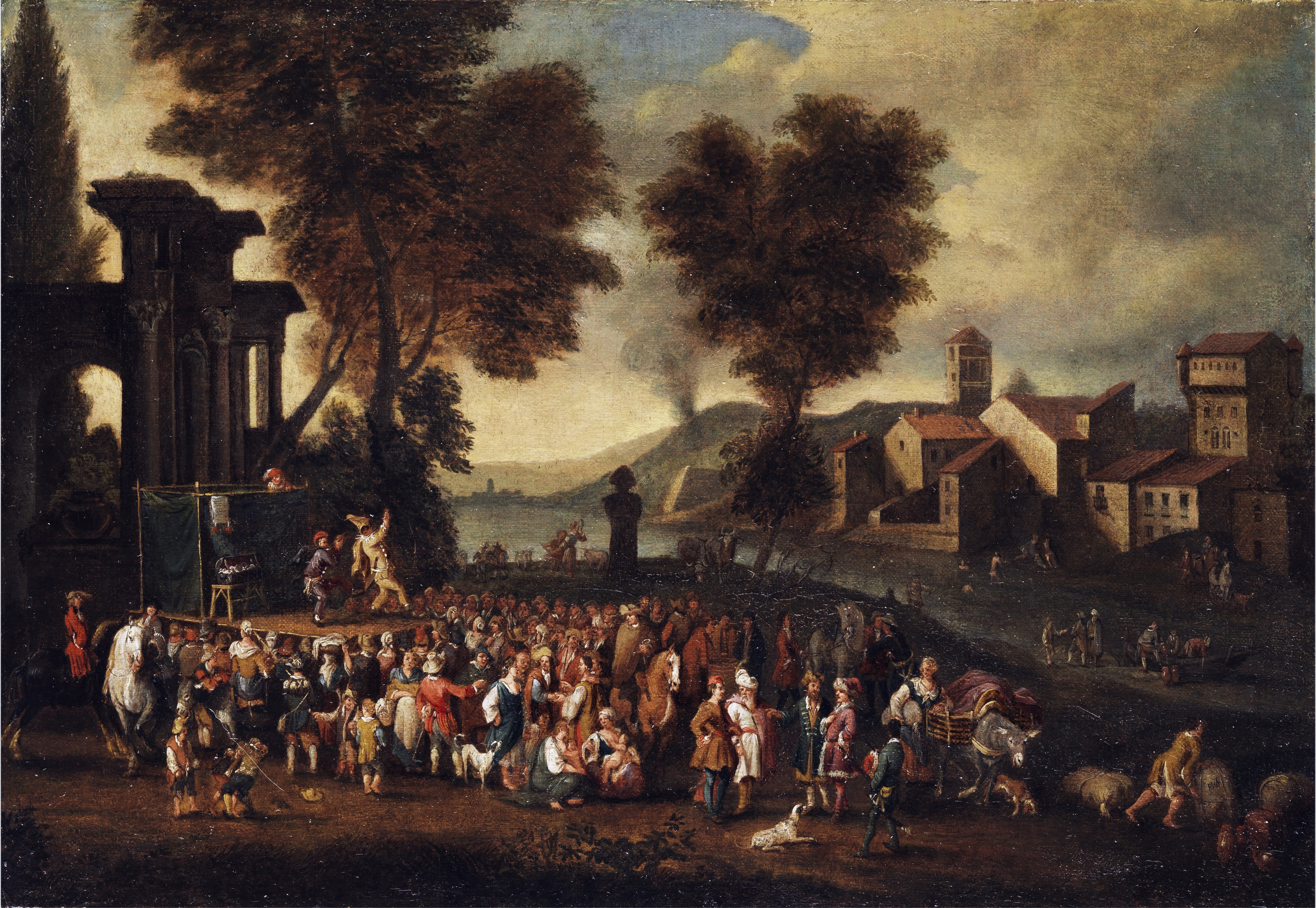 On 11 February 2020 I took part in the Dramaturgies after Dramaturgy workshop at the Faculty of English, University of Cambridge (organized by dramaturgs and academics Zoe Svendsen, Metis Arts, and Imanuel Schipper, Rimini Protocoll), in which a group of theatre practitioners and academics explored, ‘the relationship between theatrical dramaturgies, recent histories of participatory theatre, socially-engaged practice and how the boundaries of ‘art’ might be reconfigured by the challenges posed by the climate crisis to conceptions of the self’.

Schipper’s interests lie in the relation between contemporary technologies and theatricality that challenge traditional concepts of dramaturgy. Svendsen’s concerns are with the representational challenges posed by the socio-economic transformations demanded by climate crisis. The challenge posed by them was: how might we both understand and develop new dramaturgical forms appropriate for the difficult challenges to representation and narrative posed by climate crisis?

I am posting some reflections from the workshop here as it allowed me to tap into my thinking about improvisation which is key to the Collective Scenarios project.

For the talk I gave at the workshop, I traced the history of the term scenario from Baroque street theatre, via Herman Kahn’s Cold War scenario planning through scenarios informed by climate modelling of the UNFCCC and IPCC and via Shell scenario team storytelling back to present day interactive and experimental theatre practice on climate change issues, drawing on my essays in Culture and Climate Change: Scenarios.

In the performances of the commedia del’arte, the scenario was typically an outline or sketch of the play and was often pinned-up back- stage, behind the scenery. In the performance, the skeletal framework of the story, presented in the scenario, was fleshed out through improvisation with material from the personal repertoire of the actors. Scenarios thus provided prompts to performances that responded to the complexities of everyday life, which in turn revealed the relations, emotions, values and motives of societal conditions and retained the capaicty to surprise. Actors drew on a common stock of motifs from which they created a series of ever-changing ephemeral performances. Yet the performances did not result from pure spontaneity, nor simply ad hoc creativity, rather, they were principally an artisan skill. Commedia dell arte was thus an actor’s theatre rather than a dramatist’s theatre.

I am interested in the idea and practice of improvisation in conditions of climate and ecological uncertainty – indeed the seemingly spontaneous performances have at route the latin word improvisus meaning ‘unforeseen’. The intellectual history of the idea of improvisation refers to Aristotle’s ‘practical wisdom’ or phronesis – which characterizes the ability to practice a mode of action in response to unforeseen situations, situations when you have no idea, no precedent to work from – indeed, ‘no script for action’. It is a wisdom that reveals itself in its ability to improvise– some early thoughts on improvisation and provisionality are in my essay, ‘Constructing for the Unforeseen’ in Culture and Climate Change: Recordings.

My essay, ‘Cautionary Tales’ in Culture and Climate Change: Narratives, explored the possibilities for storytelling in response to dimensions of cosmic madness and cosmic wisdom, later developed into an academic monograph with Provisional Cities. My hunch is that theatrical improvisation can provide insights into the kinds of embedded and transformative storytelling, that might both help and accord with present day uncertain conditions. I am therefore interested in reclaiming the territory of scenario-making, from a context replete with target setting and predictive modes of responding to climate crisis in order to ‘provide space for collective, improvisational and reflexive modes of acting on and thinking about uncertain futures’. It is interesting to see in what ways current concerns that are challenging the status quo will also provoke new forms of dramaturgy. Indeed I think it is essential to keep trying to make a drama out of a crisis.