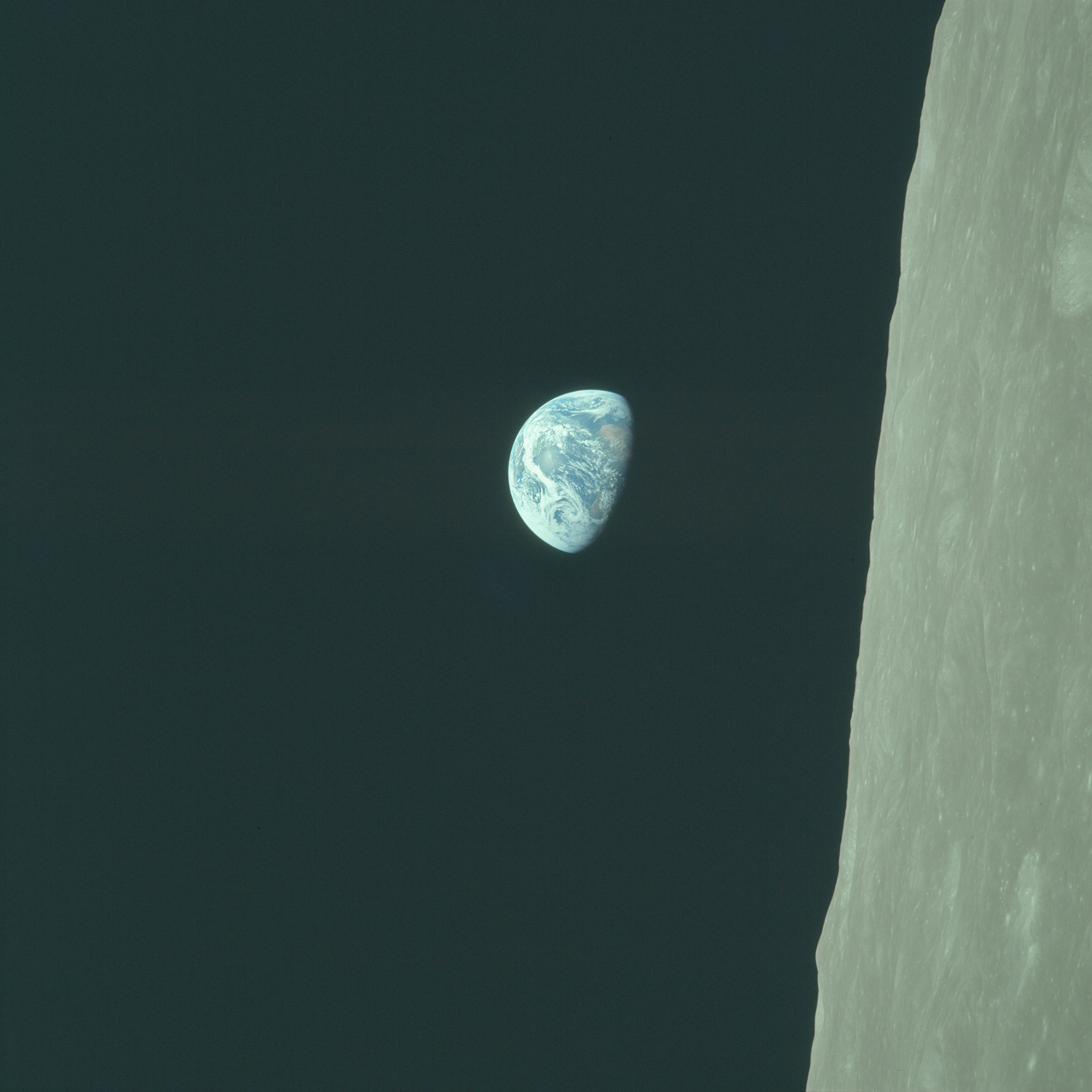 This is the abstract of a paper I gave at the Anticipation International Conference from 9- 11 October 2019 at the Oslo School of Architecture and Design in Norway (AHO).

The paper introduces the Collective Scenarios project, which places scenarios of climate change in their historical, institutional and cultural contexts. It will discuss research into the scenario mode at the root of the Anthropocene discourse and the potential of improvisational modes of constructing collective futures. It will thus question the possibilities for more collective modes of design by anticipation.

In the context of a future perceived to be in crisis, the paper will explore scenarios as a mode of storytelling for ‘troubled times’ (Haraway, 2016), that acknowledges the ‘collective experiments’ of climate change (Latour, 2003). It will bind together strands from anticipation studies (Anderson, 2010; Poli 2017), the relationship between speculative design thinking (eg. Dunne & Raby 2013) and participative modes of action on and engagement in urban futures (eg. Blundell-Jones, Petrescu, & Till, 2005). It will also acknowledge and respond to some of the particularities of the cultural politics of climate change – above all shifting and contested responsibilities and vulnerabilities across space and time (Hulme, 2017; Smith 2016).

Scenarios are proposed as a ‘rehearsal space’ for more collective modes of acting on and thinking about uncertain futures (Tyszczuk & Smith, 2018). The paper will describe a series of interdisciplinary workshops and design projects that engaged with the scenario mode, of design by anticipation. Collaborative scenario–making was explored as a way of opening up civic space in the face of the high levels of uncertainty, global risks and collective action problems associated with climate change, unknown urban futures and societal transformations. The paper suggests that thinking and practicing the future otherwise involves considering responses and responsibilities in the present day as well as reconfiguring modes of imagining the future. This also provokes a questioning of anticipation by design. Ultimately the paper considers the possibilities for collective scenarios that can support a more vibrant and imaginative sense of how societies can be prepared for uncertain futures.