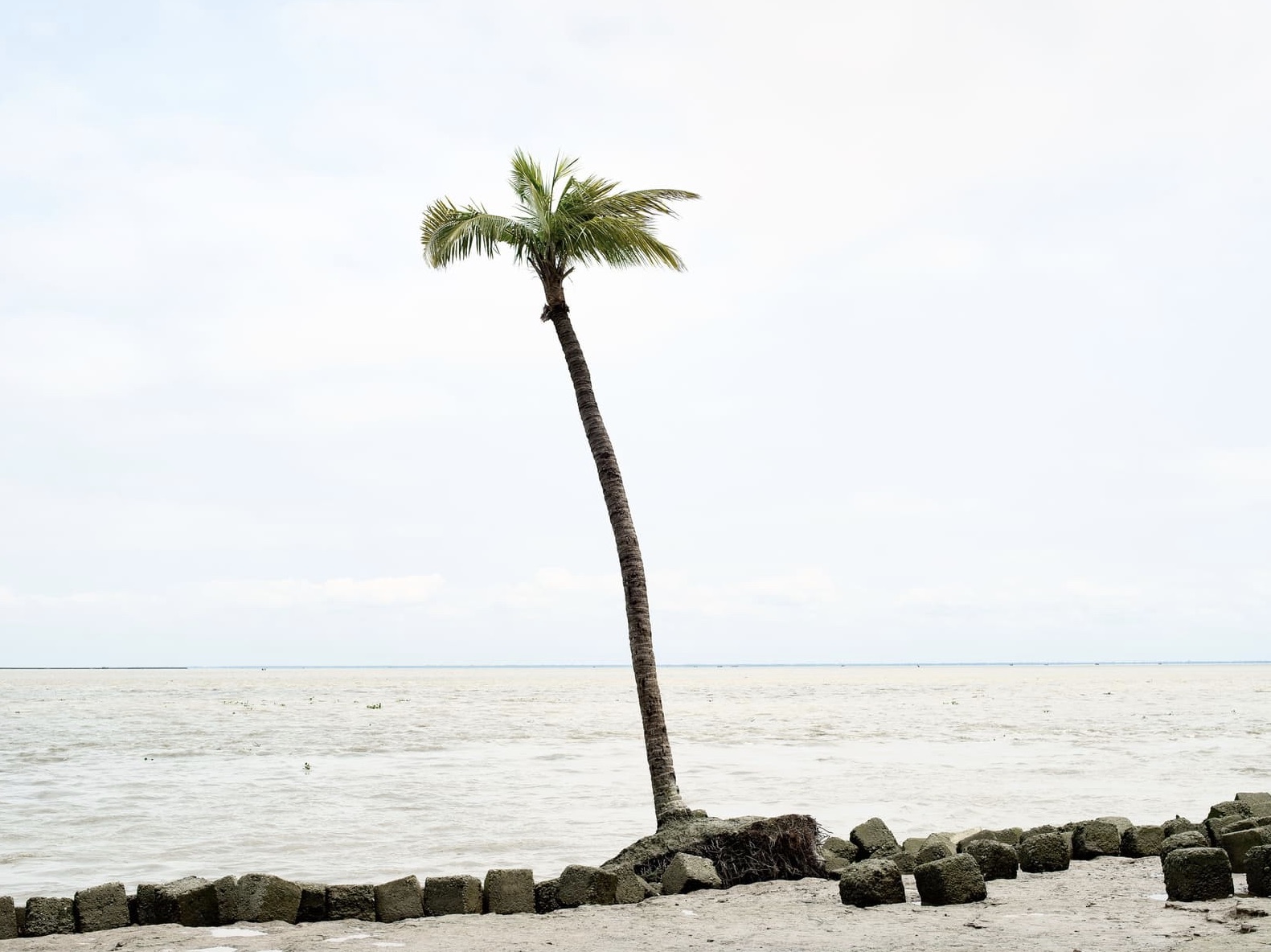 On 23rd October I took part in a Live Instagram interview with Lena Dobrowolska and Teo Ormond-Skeaping for Future Scenarios – a multi-platform project comprising a three-channel artist film, photographic prints, speculative future newspapers and magazines and research. Lena and Teo were among the artists awarded a Culture and Climate Change Future Scenarios Residency during which they conceived and developed this project.

They had invited me to talk about some of the thinking underpinning both the Culture and Climate Change: Scenarios and the Collective Scenarios projects. This included thoughts on the improvisational and reflexive modes of practice at the root of the term scenarios, collective and experimental aspects of climate research and ideas of interactive citizenship. They started by asking me to give a brief history of scenarios. No easy task. So I deferred to my essay, 'A Brief History of Scenarios' in the Culture and Climate Change: Scenarios publication. Our discussion covered the project’s efforts to reclaim scenarios as a rehearsal space and anticipatory infrastructure and as 'a mode of story-telling in unsettled times, for uncertain futures' . They also asked me to explain the process of setting up the networked residency which mirrored the networked nature of climate research. The motto we adopted during the residency was: 'we are all climate researchers'. I borrowed the sense of that phrase (loosely) from Joseph Beuys – the environmentalist-artist who developed the idea of social sculpture – and his famous statement ‘we are all artists’ and therefore the creative participatory role we could all play in shaping society and politics. I am also inspired by Beuys' engagement with pedagogy as a practitioner – promoting art as an experimental laboratory – which dealt with the ‘difficulty of explaining things’. The laboratory idea has been extremely influential in curatorial practice. My view is that climate research should not be the preserve of climate modellers or scientists. They have a very particular kind of knowledge of the issues. Nor is it a case of scientists presenting us with the facts about climate chnage – and artists simply communicating this to the public in more palatable, or aesthetically pleasing, or more urgent ways that might incite action. Instead, everyone is a climate researcher with potential for different observations, experiences, emotions, knowledge, intuitions and understandings about climate change. All kinds of knowledge contributes to the cultural politics of climate change. How it affects people on a personal level, how it affects communities, regions, and how they are changed by it and in turn how it changes understandings of climate and change. So in that sense, to borrow Mike Hulme’s term, we might also be ‘climate improvisers’. The discussion touched on my development of the idea of interactive or intra-active citizenship – a mode that interrogates and expands upon the ideas of citizenship, including earth citizenship, earth stewardship, climate witnessing, citizen sensing, human and non-human relations and kinship – which aims to equip humanity in working toward habitable and just climatic futures. It is about being prepared to respond to what may come, while acting, responding, caring and repairing in the present. It asks what being good citizens- or Earth citizens might mean in shifting and turbulent conditions?

More on the Culture and Climate Change: Scenarios project in a journal article on the role and potential of the arts and humanities in responding to the '1.5 degrees target' co-authored with Joe Smith in Current Opinion in Environment and Sustainability (COSUST), a Special Issue edited by Linda Sygna and Bronwyn Hayward.