Scenarios as infrastructures of interactive citizenship 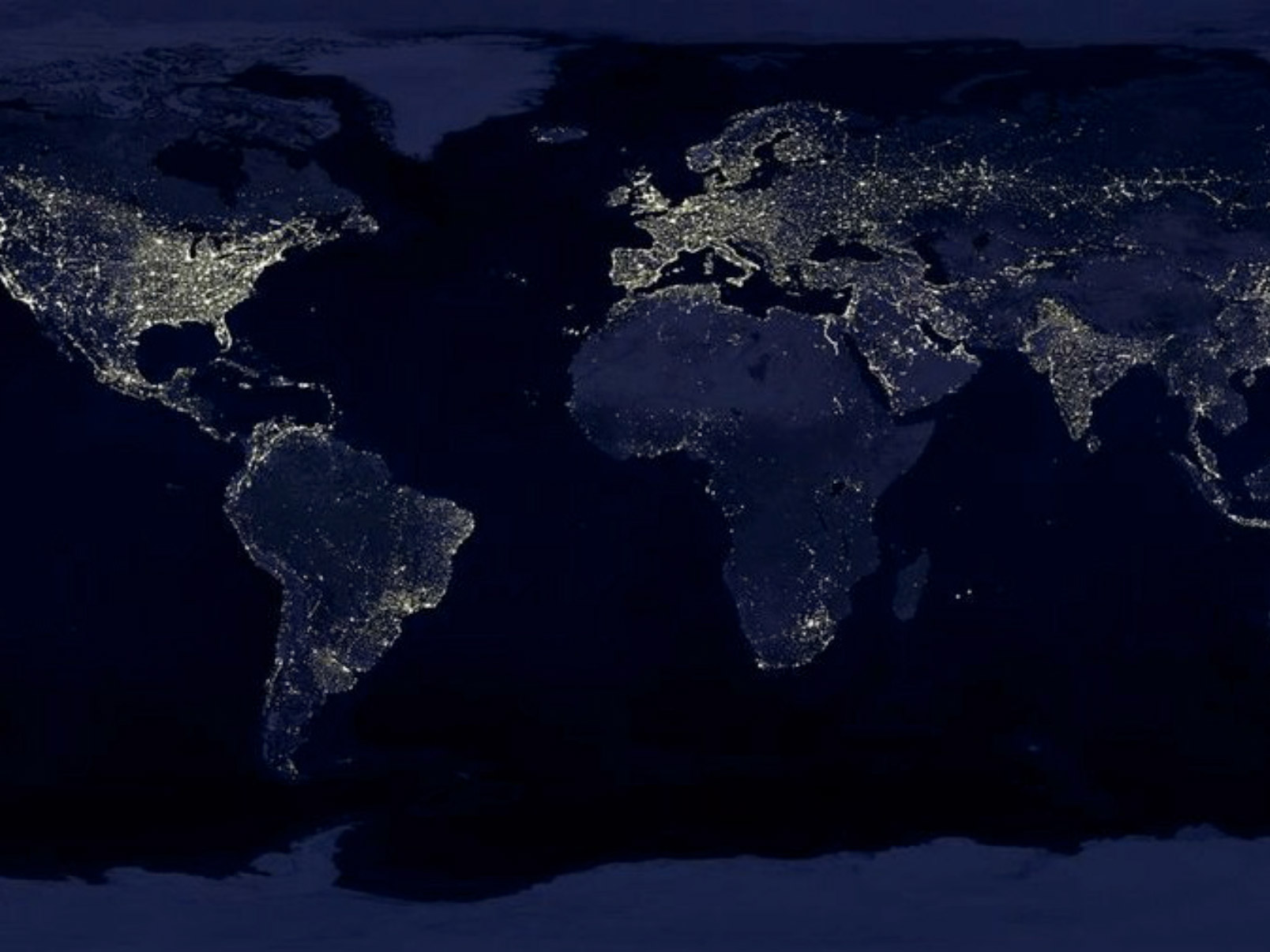 In November 2019, my book chapter, title: ‘Scenarios of Interactive Citizenship’, was published in Architecture and the Smart City (Routledge, 2019) edited by Sergio M. Figueiredo, Sukanya Krishnamurthy and Torsten Schroeder as part of the Critiques book series of the AHRA – Architectural Humanities Research Association (AHRA). The chapter is a development of a paper I gave at the AHRA 2018 conference: ‘Smartness? between discourse and practice’ at TU Eindhoven, 15–17 November 2018.

This is the concluding section of the chapter.

Scenarios as infrastructures of interactive citizenship

‘Just because a space on a grid is shared intends nothing about the affective and material substance or even the fact of membership’ (Berlant, 2016).

In the context of increasing planetary computerisation and global environmental change, engaging with the future of cities asks important questions about citizenship, democracy, participation in civic life, and decision-making, whether on or off the grid. Cities are not made up of plug-in citizens, smart citizens, digital citizens, or even connected citizens. They are rather provisional, in the making, and characterised by situated contingencies, unruly practices, and divergent perspectives. AbdouMaliq Simone (2004) extends the notion of infrastructure to encompass people’s activities in the city through ‘complex combinations of objects, spaces, persons and practices – a platform providing for and reproducing life in the city’, along with its propensity for unexpected interactions. Interactive citizenship calls for urban experimentation with future sustainability or resilience to go beyond thinking in terms of efficiency and management of computational or smart environments. It involves practising living within networks and making the most of the messy and hybrid encounters with entities, relations, atmospheres, and collectives that are brought about through human–technological entanglements.

The ‘Culture and Climate Change: Scenarios’ project has explored the potential for interactive citizenship, worked out in civic storytelling and rehearsal. Scenarios were here understood neither as visions or improved narratives of the future, nor demos, but instead as collaborative exercises in improvising an uncertain future. This was an experiment in ‘collaborative infrastructuring’, drawing on its definition as ‘an ongoing design process that highlights participation and co-construction, as well as the complex relationships between the long-term, data, participants, collaborations, information systems, and infrastructure’(Karasti & Baker, 2004).

I am suggesting here that scenario-making gives shape to infrastructures – where infrastructure is understood in Berlant’s terms as ‘“the lifeworld” of structure’. And in times of ‘infrastructural breakdown’, as Berlant argues,

‘an infrastructural analysis helps us see that what we commonly call ‘structure’ is not what we usually call it, an intractable principle of continuity across time and space, but is really a convergence of force and value in patterns of movement that’s only solid when seen from a distance’ (Berlant, 2016).

For Berlant, the concept of the ‘commons’ is thus ‘a powerful vehicle for troubling troubled times’ and a route to ‘learning to live with messed up yet shared and ongoing infrastructures of experience’ (2016). In other words, infrastructures as commons are neither pre-existing or delivered to citizens through expert data analysis, but come about rather as a result of developing relationships and practices for a politics of everyday life.

Scenarios offer routes to the everyday making of infrastructures through questioning the present and identifying and improvising desirable and alternative futures. Interactive scenario-making as a mode of societal learning and unlearning recognises also the diversity of perspectives, views, and approaches. This diversity is essential not just for sense-making, but also to support meaningful debate and decision-making, particularly within democratic systems in unsettled times. Scenarios when considered as infrastructures of interactive citizenship mediate between the speculative and the everyday and go beyond techno-determinist binaries that are either overly optimistic or pessimistic about the future projected impact of situated digital technologies on city futures. They are rather about the possibilities for citizens to develop more open-ended speculative engagements. These collaborative endeavours are inevitably messy, inconvenient, and difficult. In spite of, or perhaps even because of this, they offer a provisional way of inhabiting, shaping, and sharing both the malfunctioning world of the present and future urban transformations.