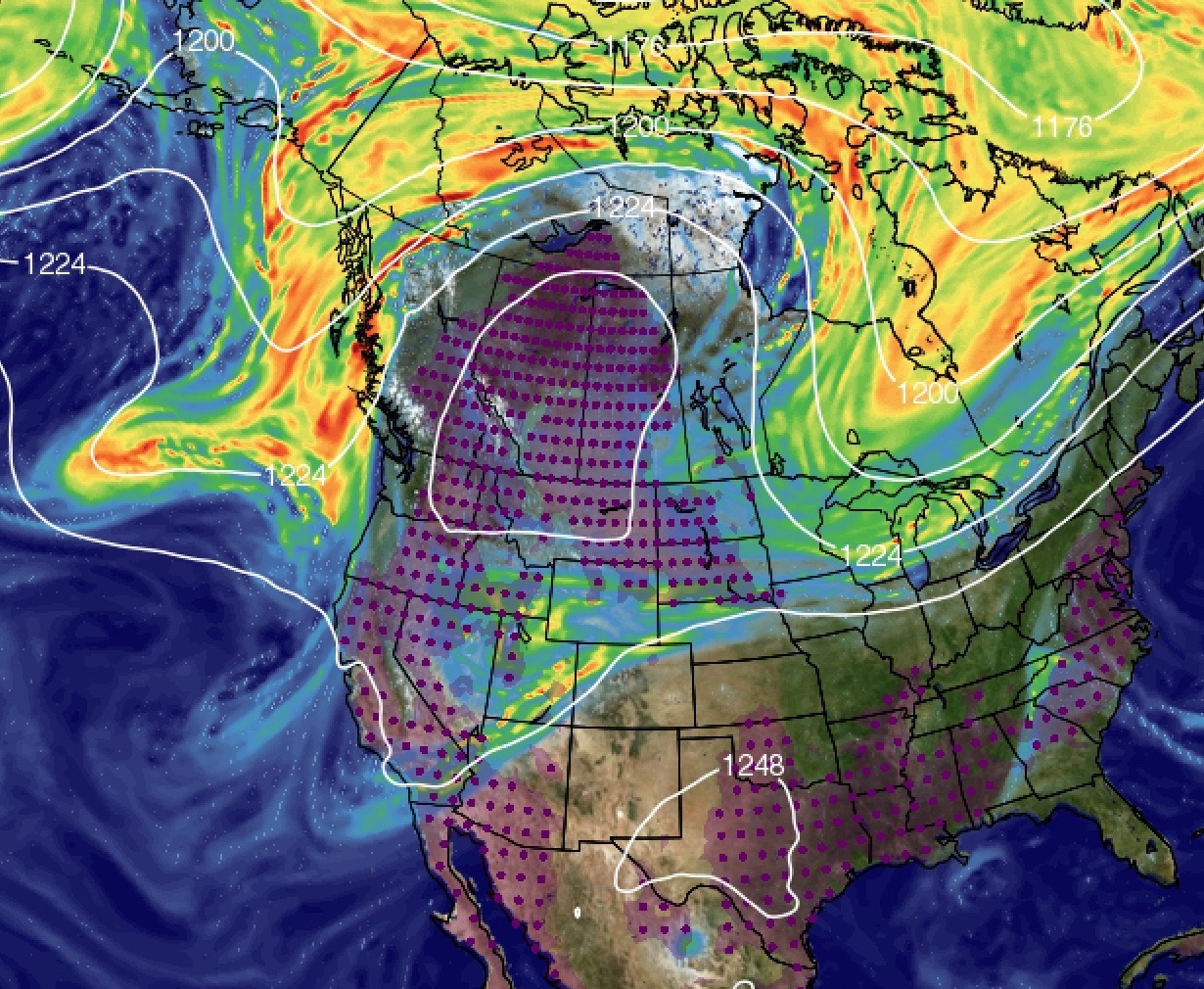 My book chapter: 'Times of Urgencies: Scenarios as Speculative Improvisations for the Anthropocene' in Working with Time in Qualitative Research Case Studies, Theory and Practice, edited by Keri Facer, Johan Siebers and Bradon Smith, has just been published by Routledge, January 2022.

This is the Introduction to the chapter:

Times of Urgencies: Scenarios as Speculative Improvisations for the Anthropocene

These are the times of runaway climate disorder, of mass extinctions, of wildfires, rising sea levels, devastating pandemics, toxic residues, cascading social inequalities, insurrectionary politics, and doom-scrolling. These are times of crisis, disaster, catastrophe, tipping points and accumulating risks and hazards. These are times of doomsday clocks moving ever closer to midnight, of great accelerations, of epoch changing shifts, of end times, deep time, the long now and no return. Alarms and wake-up calls abound, time’s up. And still, these are times of always doing too little too late, of missed targets and failed pledges, of inadequate preparations and bad timing, of dithering and delay. The time for response is brief or long gone or left to generations-to-come. These are also the times that draw attention to the complexities of a turbulent present made up of unruly and entangled temporalities and diverse and discordant experiences of time. These are the times of urgencies that need stories.

The Anthropocene is a scenario for these ‘catastrophic times’ (Stengers, 2015). It tells multiple stories of how the disruptive impacts of human activities on Earth systems have shunted the Earth into a new geological epoch, one that has ‘no analogue’ in the planet’s 4.5 billion year history (Crutzen and Steffen, 2003). It is a ‘catch-all’ for these ‘troubled times’, characterised as temporal ‘unconformity’ and as ‘impasse’ (Tyszczuk, 2017). The Anthropocene imagination acts as warning, from the vantage point of a speculative geological time: not to do as we have already done. As cautionary tale, it suggests an experimental relation to temporality: a thinking through the anomalies, curiosities, ruptures and discontinuities within the multiple unfoldings of missing time. The challenge is both how to ‘stay with the trouble’ and ‘change the story’ (Haraway, 2016). This calls up the ‘need for other stories, … stories recounting how situations can be transformed when thinking they can be, achieved together by those who undergo them’ (Stengers, 2015; p. 132).

The Collective Scenarios project, a Culture and Climate Change initiative, asks: In these disorienting times when the world as we know it has ended, how is it possible to tell stories that matter, that might make a difference? What does it take to imagine a world otherwise? In the time of the Anthropocene, what activities or practices enable collective inquiry? The work has followed a hunch that scenarios, when understood as a ‘rehearsal space’ or framework for experimental and transformative storytelling, can bring greater cultural depth to public conversations about climate futures (Tyszczuk and Smith, 2017). This essay explores the restless temporality of scenarios and reflects on their potential as rehearsals, or speculative improvisations for the Anthropocene.